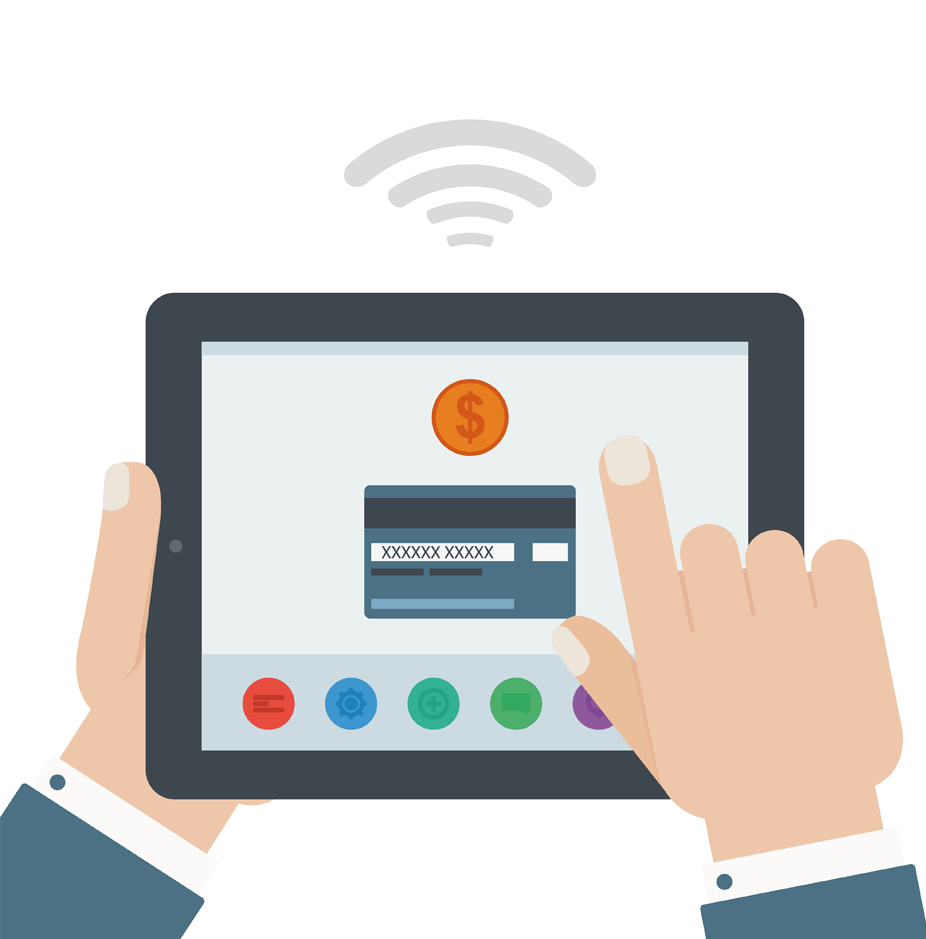 The concept of digital advertising growing and mutating isn’t a new one at all – first digital overtook print advertising.

Now digital advertising has its eye on overtaking television advertising.

Why has this happened? Widescale, broadband internet usage, on to video, on to smartphones and now on to the Internet of Things…has exploded the internet as a parallel marketing universe.

In 2016, UK companies will spend over £16bn on advertising. Let’s think about some facts behind this.

The UK saw the largest decline in traditional live TV viewing among comparator countries, decreasing by 4.9 per cent from 2013 to 2014 (source: Ofcom research).

That said, the UK are still around average usage TV viewers from a European perspective. The move towards apps like paid services like Netflix & Now TV along with free apps such as iPlayer and the ITV Hub has been well documented. Around six in ten UK households (59 per cent) had a pay TV service by the end of 2014. Despite this, more than half (51 per cent) of viewing is still to the five major, free-to-air, public-service channels.

Television and internet advertising are projected will account for circa 60% of total global ad spend in 2016.

According to eMarketer mobile advertising expenditure in the UK is set to rise by nearly 50% in the next 12 months.

Digital advertising (and in particular paid search) continues to grow and is expected to supersede TV advertising in within the next 2-4 years.

Given UK’s viewers’ appetite for online content, revenue for this sector is rising rapidly. Consumers and advertisers in this country spent £908m on these services last year, up 44 per cent from £631m in 2013, and from just £102m in 2009.

In 2015, Google begun testing promoted video ads in search results. In 2015, Twitter introduced auto-play video as well as GIFs and Vines into the timelines.

According to a February study by Ad Age and RBC Royal Bank, 9 percent of U.S. marketers are already running auto-play ads on Facebook.

We are more connected than ever before.

A Nottingham University study last year discovered that the average person checks their smartphone device 85 times a day spending a total of five hours browsing the web and using apps. In the work context we can all hide behind the ‘Out of Office’ auto reply option on our email clients…but is anyone ever truly out of the ‘office’?

What does all of this mean?

1. The most innovation in marketing services continues to be within digital.

Small businesses – one man bands … all the way up to the Coca Colas and Sonys of the world all have tonnes of digital advertising opportunities. If you want to advertise on huge channels – your self-serve budget of £50 gets the same core options that a budget of £50,000 gets – which is a real departure in comparison to Print and TV.

Twitter and Facebook’s head to head competition extends into the advertising world. They both offer cost per lead advertising models and improved free analytics – and this is one relatively new advertising offering in the social media space.

Google are constantly bringing out new digital advertising features. As a Google Partner we are exposed to monthly changes within Google AdWords and if you don’t have the time to dedicate to the platform it can be particularly tough for businesses to keep up with the amount of innovation. You as advertisers should be the winners. With the correct blend of research and agency / network support you should be able to see more than ever what your return on ad spend is and how you are building your online brand.

2. For SMEs, the potential impact that TV can have weakens

More innovation is reportedly on the way via the TV ‘ecosystems’ of Virgin Media and Sky, in the form of pay-per-action advertising. By bringing in segmentation and an auction TV advertising could fight back – but as it stands TV advertising is a sporadic luxury for the SME as opposed to a core business generation channel. Media bartering companies such as Astus UK are becoming more and more popular internationally – whilst this is in all media areas one big value add that such companies offer is certainly in television.

3. Email marketing will be forced to become more 1-2-1

As the legislation within email marketing gets tougher for list rental data, companies are now forced to take less short cuts with any ‘newsletters’ by building proper ‘opt-in’ registrants. Downstream traffic from unsolicited email marketing will continue to reduce.

In 1-2 years’ time, the SEO world (and the major search engines) will be fully on top of app indexation and mobile users will be sucked out of the web (Safari/Chrome) and into the wonderful world of apps. Google can index iOS and Android app pages and the visibility of pages related to Google Play and the App Store will rise significantly in coming months and years. Check out the first slot on this video for the topic.